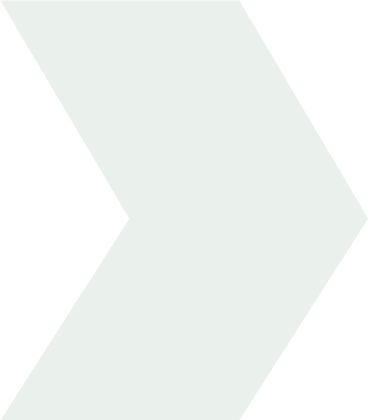 The former Meigs Airfield, near the Museum Campus in the heart of Downtown Chicago, is situated on a 90+ acre expanse that had been used as a turf and paved trail park since the early 2000s. Due to its prime lakefront location and unique peninsula landform, the southern 40 acres of the the target of a large-scale restoration project to transform the park into a series of sandy savanna covered hills.

ENCAP, Inc. was selected as the natural resources contractor for the project in 2012. An 8-acre open water feature was excavated from the center of the site and the lake sand substrate resulting from the excavation was used to build a series of rolling hills throughout the project area. Among the rolling hills areas of lacustrine, dunal pond, emergent marsh, wet prairie, mesic prairie and oak savanna plant communities were recreated. Many of the plant species selected for this project have rarely been cultivated for planting and their presence brings a unique floristic diversity to the site. The Northerly Island Ecosystem Restoration project is massive in size for its location, encompassing over 30 acres of native planting with over 200 oak trees, 10,000 shrubs, and more than 300,000 native plants. A specialized invasive species maintenance program included intensive and impressively spot herbicide application, selective mowing, and several prescribed fire sessions. After five years, restoration was completed and received formal approval from both the USACE and Chicago Park District in 2017.

Northerly Island now provides crucially important habitat for migratory birds, functioning as an important stopover during migratory season. In addition, several other wildlife are expected to utilize the natural habitat provided by the park, truly providing a unique urban wildlife haven, and providing an invaluable recreational experience for the Chicago community. 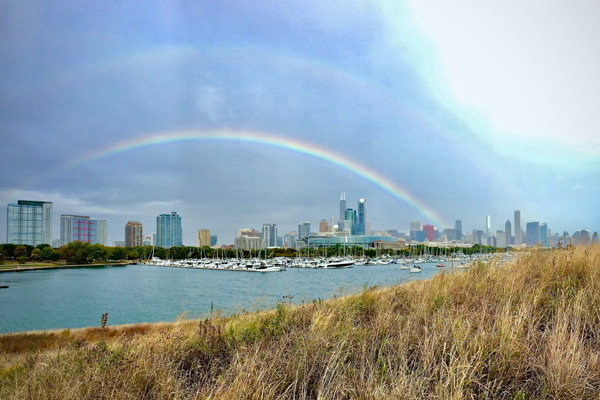 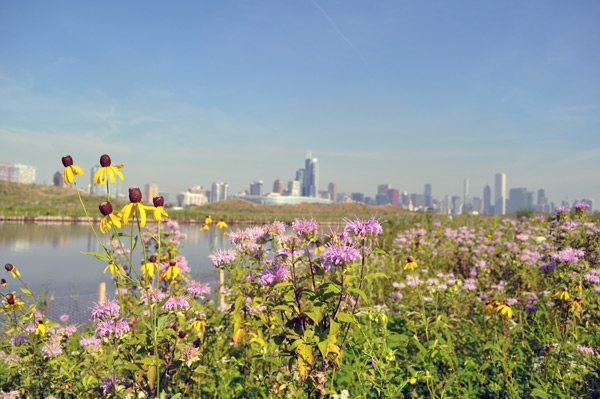 Back to Things We've Done